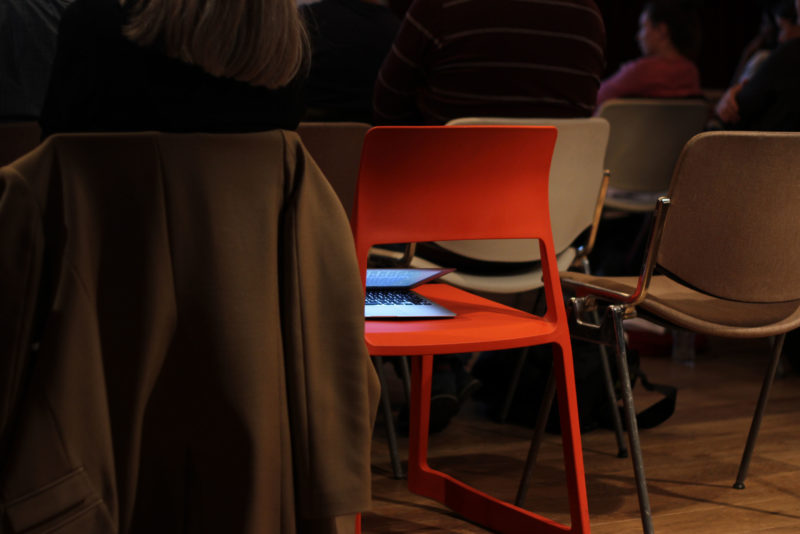 The Distribution as Production workshop examines distribution strategies and how they influence the production process of artists’ moving image works by considering three presentations given by representative of three organisations: Auguste Orts, Independent Cinema Office, and Khiasma.

Adam Pugh will present his work as the Artists’ Moving Image Project Manager for the Independent Cinema Office, where he runs an initiative to develop exhibition and distribution capacity in the UK cinema network.

Olivier Marboeuf, founder and director of the Khiasma arts centre in Les Lilas, near Paris, will discuss the various distribution tools and strategies that Khiasma puts at the service of the artists they commission, including those of the film production company Spectre and the recently established curatorial platform Phantom.

On & For Production is initiated by Auguste Orts (BE) in collaboration with LUX (GB) and CA2M (ES). With the support of the Creative Europe Programme of the European Union.
Distribution as Production is presented as part of the BFI London Film Festival.