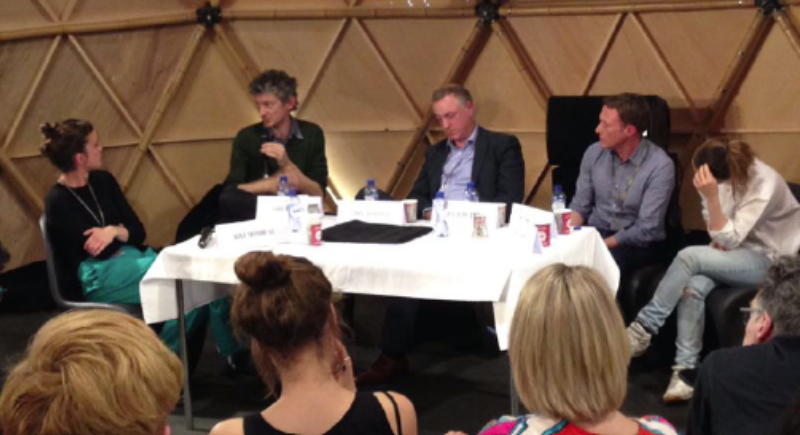 Acquiring film and video: How/What do we own?

Artists’ films are ubiquitous. They exist as limited editions for private and public collecting while having distribution rights for screening and exhibition spaces. The same film can be in any of those places at the same time. The entrance of audio-visual works in the art market significantly contributed to the overcoming of fetishism and out-dated nostalgia towards the original. However, their current existence across the regimes of art and cinema—with their differentiated value systems and dissemination modes—is pushing for further reassessment of what is at stake in collecting all together. Does “property” mean privatising the rights of a work? Is “owning” something key when collecting? Could artists’ films contribute to rethinking the value of collecting?

Initiated by Auguste Orts (BE) in collaboration with LUX (GB), Contour Mechelen vzw (BE) and Art Brussels (BE). With the support of the Flanders Audiovisual Fund, Argos Centre for Art and Media, Creative Europe MEDIA Desk Flanders and Kunstenpunt | Flanders Arts Institute & Media.