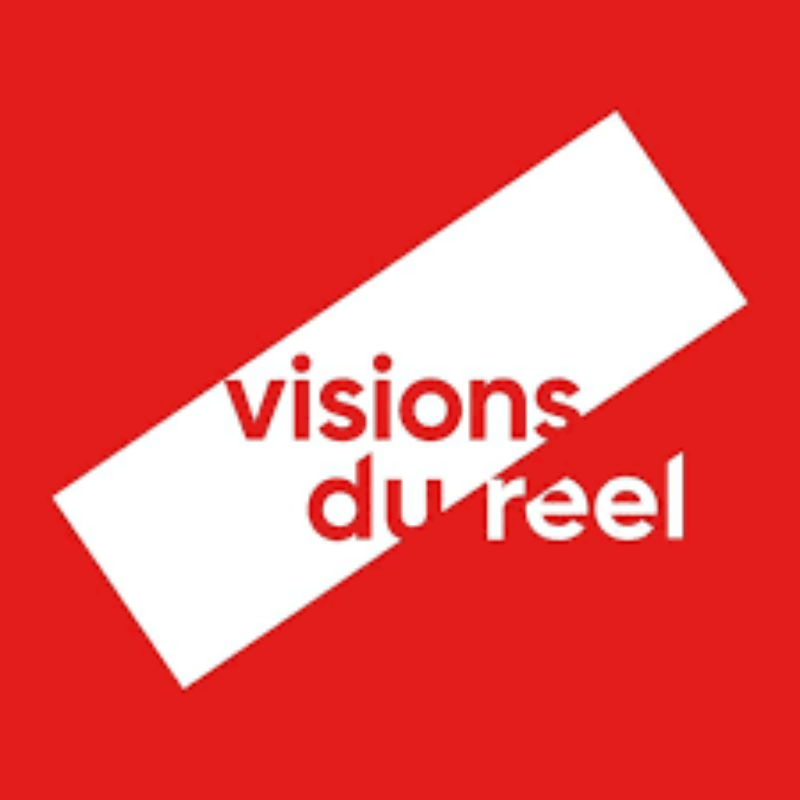 As part of the Doc & Art programme developed by Visions du Réel, in collaboration with On & For Production and Distribution, the roundtable Production of Artists' Moving Image Projects offers an exchange of experiences on the differences and similarities between production and distribution in the fields of artists' moving image and cinema, and educational or institutional contexts. Four producers will contribute to a broader understanding of the way artists’ moving image is produced. What are the institutions and potential partners to collaborate with throughout the whole process? How to combine funding and distribution opportunities from both the film industry and the contemporary art scene?

On & For Production and Distribution is a European cooperative project initiated by Auguste Orts (BE) in collaboration with Kaunas International Film Festival (LT), LUX/LUX Scotland and Nordland Kunst- og Filmskole (NO). With the support of the Creative Europe Programme of the European Union.