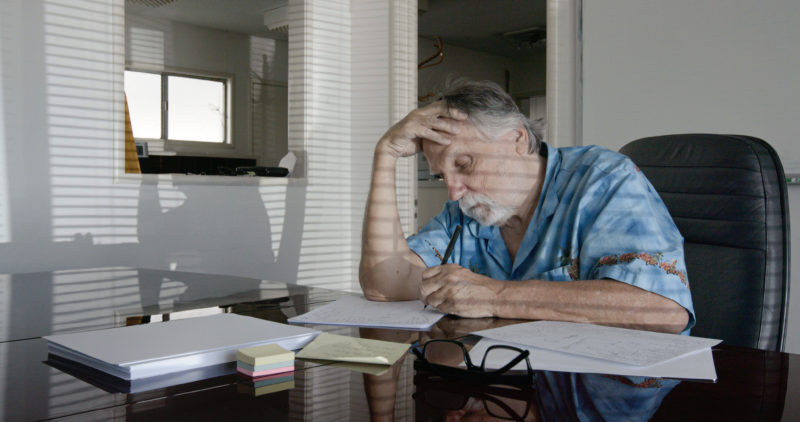 The Signal Line by Myriam Lefkowitz and Simon Ripoll-Hurier

What if we hired psychic spies to look through Silicon Valley’s iron curtain? The Signal Line will be a sci-fi documentary on the edge between divination and espionage, New Age and new tech, a film about the possibility of perceiving the invisible, of seeing through walls, bodies, time and space, and a film about the possibility of sharing these visions.

'Somewhere, perhaps in the unconscious mind, there exists what we will label “the Matrix”. The Matrix knows no boundaries and has no limitations – it contains all information about all things.' (declassified CIA archive, 1988)

Imagine that some people can perceive things without using their known senses.

They can reproduce a drawing sealed in an envelope, describe and draw a remote location, report a past or future event. Consider this extrasensory perception not as the privilege of a few, but as a latent yet trainable ability. Anyone can learn to connect to “the Matrix”, and there is a training method called “remote viewing”. It was designed by a Silicon Valley high tech research institute under CIA funding during the 1970s: SRI International, otherwise famous for creating Arpanet, the computer mouse, Siri...

Are “the Cloud” and “the Matrix” ethereal siblings?

What if we asked experienced remote viewers – an amateur club created in the San Francisco Bay Area 20 years ago – to probe the future and describe a major yet hypothetical event to come: the first time they’ll connect a human brain to “the cloud”, as predicted by all famous futurologists. Who's gonna be the first one? What's going to happen then?

The remote viewers gave us a script. It is elusive, sometimes contradictory, but it is the core of The Signal Line. The film, as an esoteric wandering through the Bay Area, is a quest for this person, as much as a quest for an alternate narrative on the future.