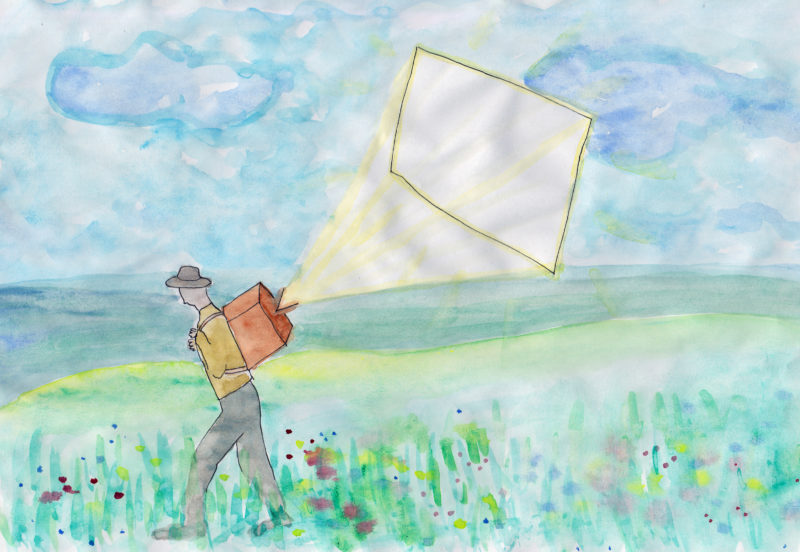 'A Motley Landscape. How Films Travel' by Nina de Vroome

In the early days of cinema, Dziga Vertov and Alexandr Medvedkin embarked on the Agit-train which was equipped with on-board editing studios and a movie theatre. Riding in the early twenties through the remote lands of Russia, they filmed, edited and showed their films to people in the villages they passed. They wanted to democratise the accessibility of cinema with the adage: “If the people cannot come to the cinema, the cinema will come to the people.”

What is the capacity of filmmakers, almost a hundred years later, to show their films? Are they modern-day pilgrims, who diffuse their work personally, or are there ways to let the film travel for them? A finished film only starts to exist when it can be shown. And what we learned during the On & For Distribution Models meeting is that there are a multitude of different approaches to making a film present and to preserve its existence in the future.