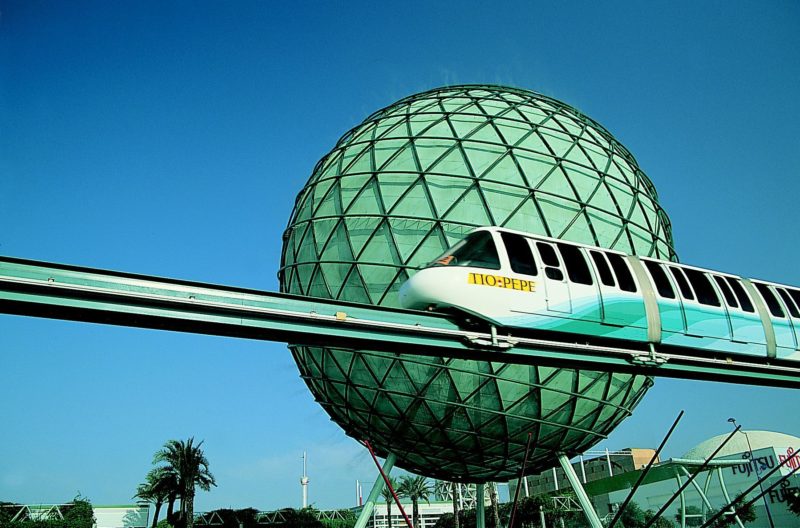 In 1992 two major events took place in Spain: The Olympic Games in Barcelona and the Universal “Expo” in Seville, linked to the Fifth Centenary of America's Discovery. Ten years after Felipe Gonzalez’s labour party victory, Spain appears as a vibrant, modern and civilised country in the eyes of the international community. A glorious year culminating the “happy eighties” in which Spain ceased to be the eternal undeveloped, miserable and poor country to become a future economic world power.

However, in a south-eastern small town, Cartagena, some riots and protests caused by factory closures and deindustrialization policy ended in the burning of the regional parliament with Molotov cocktails. Surprisingly enough, an event with such symbolic power has remained forgotten or unknown by most of the population as a result of the undisguised establishment’s desired to configure specific political subjectivities.

El año del descubrimiento continues the work of Luis Lopez Carrasco in his previous film El futuro mixing real and fake footage to reenact scenes of the past and reconstruct the contradictions of Spain ́s recent history as the roots of the current social, economic and institutional crisis. In addition, El año del descubrimiento connects with a crucial moment within the construction of the European project, the Maastricht Treaty; the relocation of the industrial fabric and neoliberal expansion after the fall of the Eastern bloc.