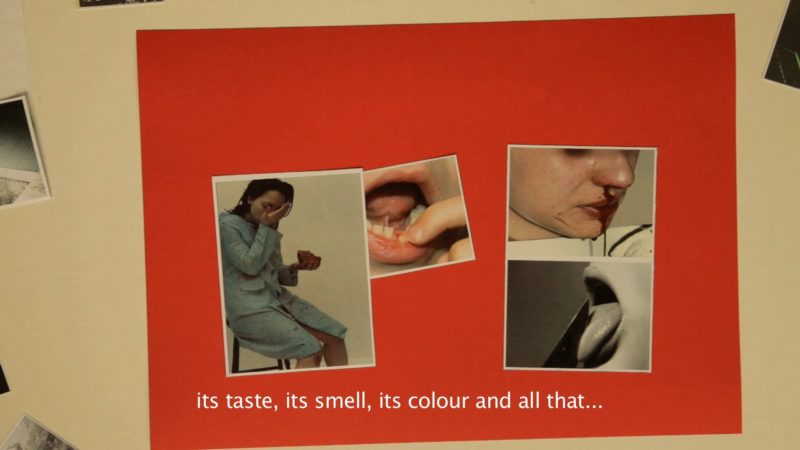 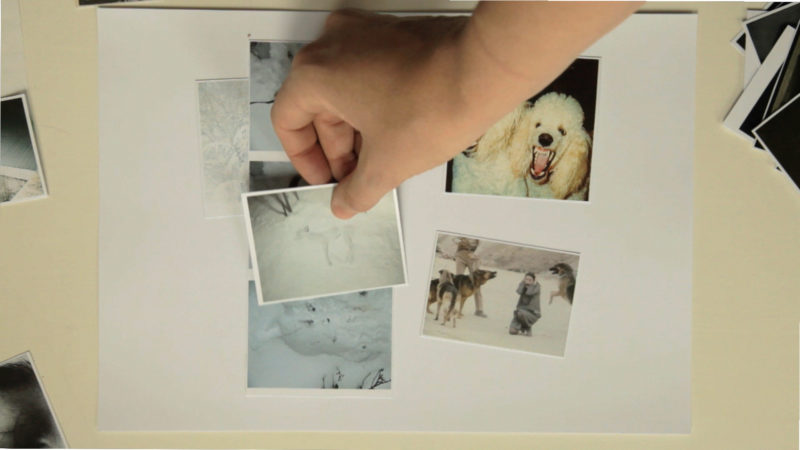 Ver Nieve [To See Snow] (2016) is a short piece in which negotiation with the other is presented as a form of writing in and of itself, including the viewer in a process of learning and unlearning, as a pact through which to access foreign structures. The film questions and converses with itself through bodies, images, dialogue, and song in an attempt to find clues and entry points that will reveal a film yet to be made. Ver Nieve is a film that brings to life elements imagined for Eiqui Chegan Os Meus Amores through games and interactions between the three inhabitants of a house.

ALEX REYNOLDS (b. 1978, Bilbao) is an artist and filmmaker living in Brussels and Berlin. Honing into the intersection of portraiture and fiction, her films explore the expansive and invasive potential of point of view, empathy, and rhythm, often walking the line between tenderness and violence to insistently ask: how to live together?

Her films have been screened at festivals including FIDMarseille, Les Rencontres Internationales, Aesthetica Film Festival and Kunstfilmtage Düsseldorf.